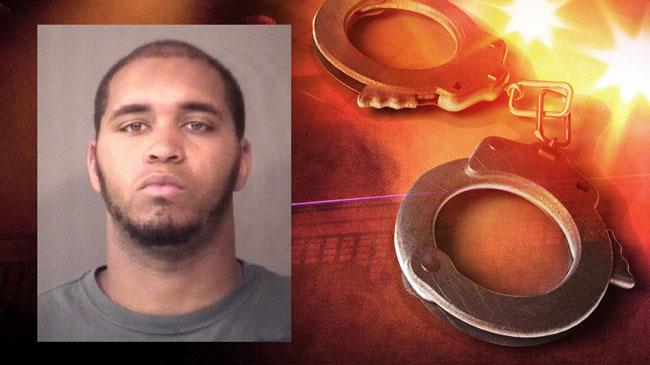 Warsaw Police arrested a man who is accused of beating a 2-year-old child with a belt.

On August 8, 23-year-old Devan Bounds was watching his girlfriends’ children when the 2-year-old girl wet her pants, according to police.

Bounds allegedly became angry and struck her with a belt several times causing welts and cuts on her back and buttocks, according to police.

Later, the victim’s aunt discovered the injuries and contacted authorities.

The mother of the victim initially told police she caused the injuries, but then said Bounds was responsible for the injuries, according to police.

The mother told police she was scared of Bounds and he has been physical with her in the past. She said he also made her delete texts off her phone after he found out police were investigating, reports said.

Bounds was booked into the Kosciusko County Jail August 11 on charges of battery to a person less than 14 years of age by an adult, battery causing moderate bodily injury, obstruction of justice.