Man accused of being a felon in possession of a firearm, using counterfeit money 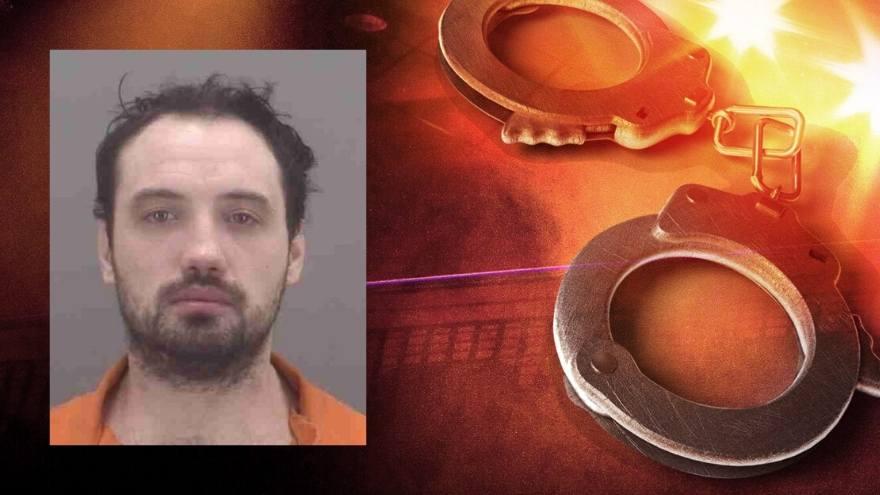 LAGRANGE COUNTY, Ind.—A Wolcottville man is being accused of being a felon in possession of a firearm and distributing counterfeit money across multiple counties, according to the LaGrange County Sheriff.

On February 4, the sheriff’s office was notified of a weapons complaint involving a serious violent felon.

Police identified the suspect as Paul A. Sykes of Wolcottville and made contact with him at his home.

According to reports, Sykes hid in his garage for a short time before surrendering to police.

The property and vehicle search yielded a “significant amount” of methamphetamine, a handgun, a ream of blank checks paper, counterfeit checks and drug paraphernalia, police said.

Sykes was arrested and taken to the LaGrange County Sheriff’s Office where he waived legal rights and told police he did in fact have the handgun, methamphetamine and counterfeit checks, police said.

In his interview with police, Sykes said he passed the counterfeit money and checks to various locations in LaGrange and Noble counties at multiple businesses and financial institutions, according to the sheriff’s office.