Man accused of borrowing car, refusing to return it 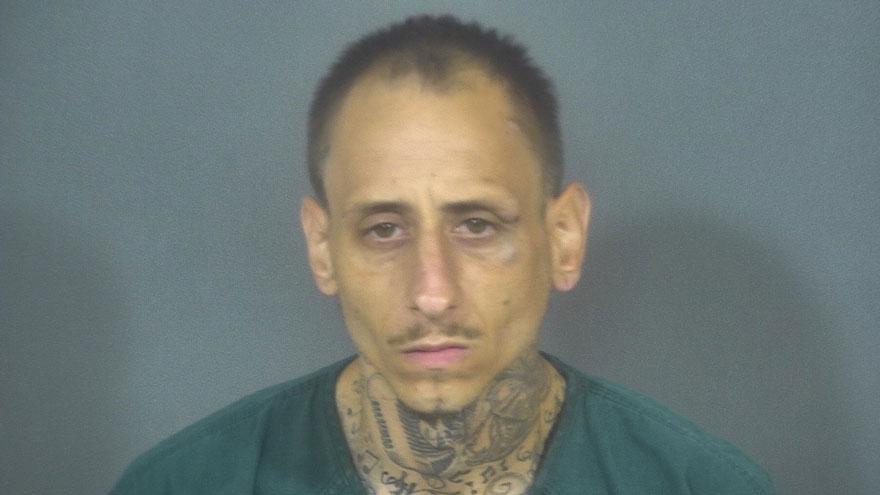 ST. JOSEPH COUNTY, Ind. -- A man has been charged for allegedly borrowing a woman's car and failing to return it, according to court records.

On July 16, a woman contacted the South Bend Police Department after Shane Lee Zimmerman took her car and refused to return it to her, reports said.

Mishawaka Police located the stolen car and performed a traffic stop on the vehicle, reports said.

During the traffic stop, the officer handcuffed Zimmerman, who then tried to run from the officer, according to the probable cause affidavit.

The officer prevented Zimmerman from fleeing and the two got into a struggle, reports said.

Zimmerman was eventually put into the back of the officer's patrol car, reports said.

Zimmerman initially gave police a false name and said he had permission to use the car, according to the probable cause affidavit.

A handgun was located in the back seat of the vehicle, police said.

Police said the gun had been reported stolen in a different case.

Zimmerman has been charged with auto theft, carrying a handgun without a license, attempted resisting law enforcement.