Man accused of breaking into vehicle on Car City lot 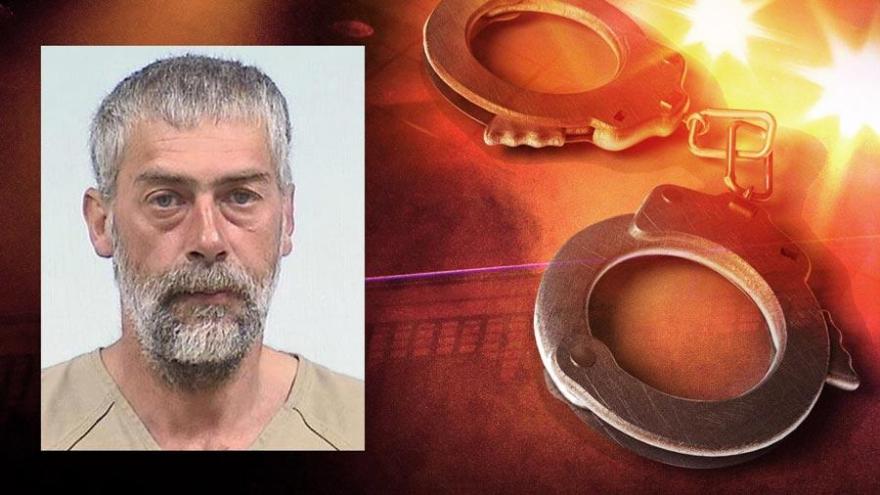 Elkhart Police arrested a man inside a vehicle at Car City in Elkhart Friday evening.

Around 6:45 p.m., police were called to 509 E. Jackson Boulevard to investigate reports there was a person breaking into a 2010 Chevy.

When police arrived, they said they located 47-year-old Donald Shepherd inside the vehicle.

The owner of the business and the vehicle told police he did not have permission to be inside the vehicle.

Shepherd was arrested on a preliminary charge of unlawful entry into a vehicle.