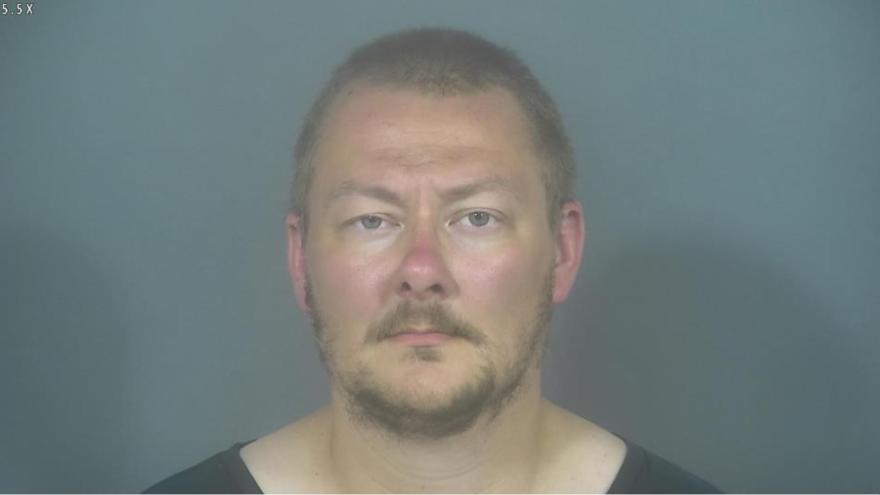 ST. JOSEPH COUNTY, Ind. – A man was arrested on Tuesday after allegedly breaking the windows of two downtown South Bend businesses and damaging property inside one of them, according to the probable cause affidavit.

At the scene, officers found broken windows to the business and, once inside, discovered smashed bottles, glasses, and an iPad in the bar area, reports said.

While investigating the damage at the downtown businesses, the detective obtained video from inside Spirited.

The video showed a man breaking glasses, bottles and other items behind the bar with a pole.

The detective noted that poles were missing from banners placed outside the Chocolate Café.

He also recognized the man in the video as Joshua Rogers.

A Spirited employee recognized Rogers from prior incidents at Spirited and said he often sees him around the business, according to reports.

Rogers was arrested on two counts of criminal mischief.