Man accused of charging purchases to his former employer 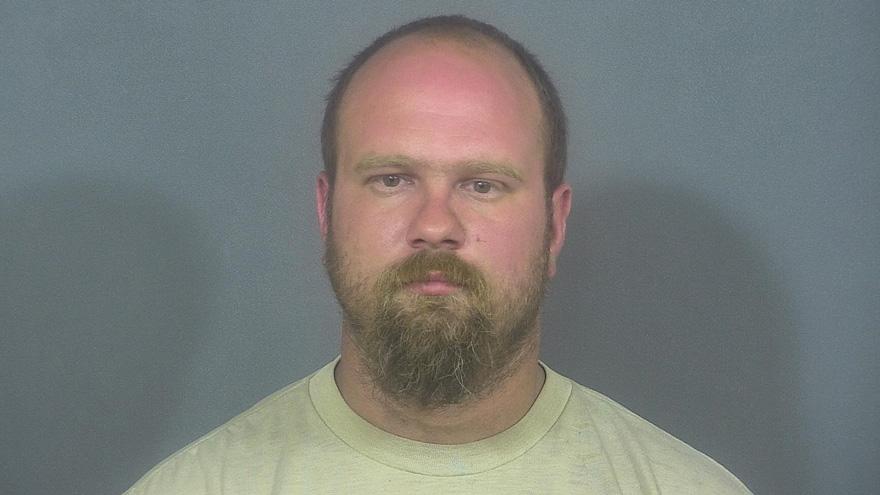 ST. JOSEPH COUNTY, Ind. -- A man who worked for Miller Tire and Auto for a short time is accused of charging purchases to the company's accounts on five occasions, according to court records.

On June 25, Miller Tire and Auto contacted Mishawaka Police about fraudulent transactions made at local stores where they had business accounts.

The victim told police a former employee, Guy Searfoss, purchased items at area auto parts stores and charged the purchases to Miller Tire, according to the probable cause affidavit.

Searfoss did not have permission to use the business accounts, reports said.

Searfoss is accused of making five fraudulent transactions, three in Mishawaka and two in South Bend, according to the probable cause affidavit.

In July, when Searfoss spoke with detectives, he admitted to using the company's credit account three or four times after he left the company and knew he was not authorized to do so, according to the probable cause affidavit.

Searfoss said he was struggling financially and that's why he did it, reports said.

Searfoss has been charged with one count of fraud. He is scheduled to be arraigned Thursday.