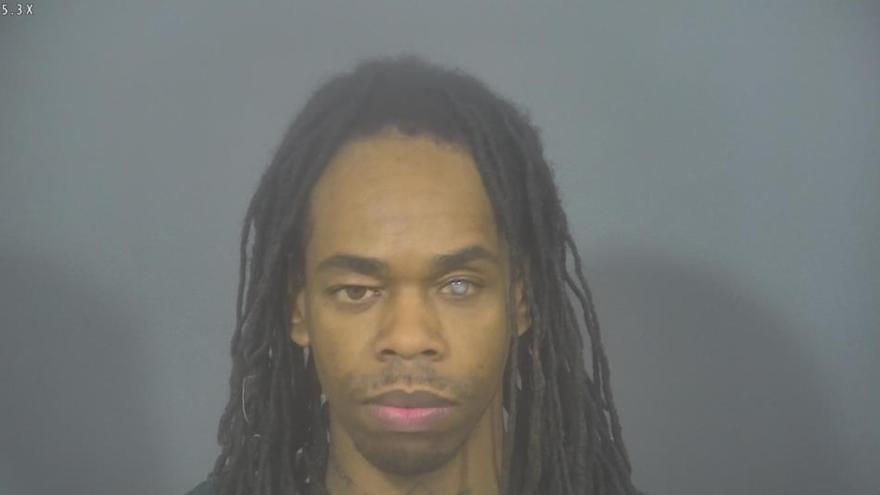 ST. JOSEPH COUNTY, Ind. – A man was arrested for child solicitation for his inappropriate relationship with a 13-year-old girl, according to the probable cause affidavit.

Robert Quinn, 41, was arrested on one count of child solicitation.

On June 23, 2020, officers with the Mishawaka Police Department met with a woman who said her 13-year-old daughter had forwarded her a text message from Robert Quinn that involved him performing a sex act on the victim.

The victim told investigators that Quinn wanted to do something to her but that she didn’t want to do it, reports said.

She said this started in December of 2019 and happened again recently.

The victim said it all happened over Facebook Messenger and that Quinn was asking for inappropriate photos of her, according to reports.

Two days before that, Quinn allegedly touched her inappropriately.

About three or four days ago, he also touched her inappropriately, police reported.

Quinn allegedly sent the victim inappropriate photos of himself on multiple occasions.

Quinn is due back in court on July 12.