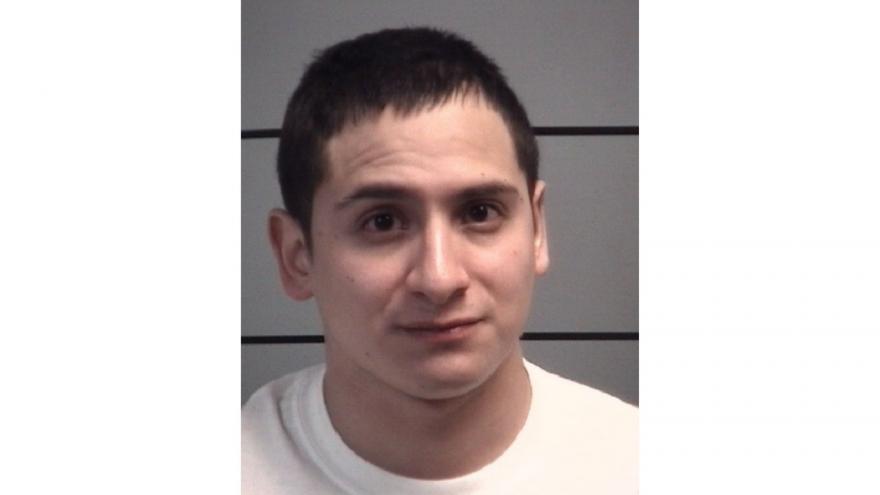 At 4 p.m., a deputy performed a traffic stop on a vehicle near South Michigan Street and Jackson Heights Road.

During the traffic stop, K9 officer Diesel alerted police to the smell of narcotics in the vehicle.

Police found suspected cocaine during a search of the vehicle, according to reports.

The driver of the vehicle, identified as 29-year-old Sergio Perez, was taken to the Marshall County Jail for the charge of possession of cocaine or a narcotic drug.