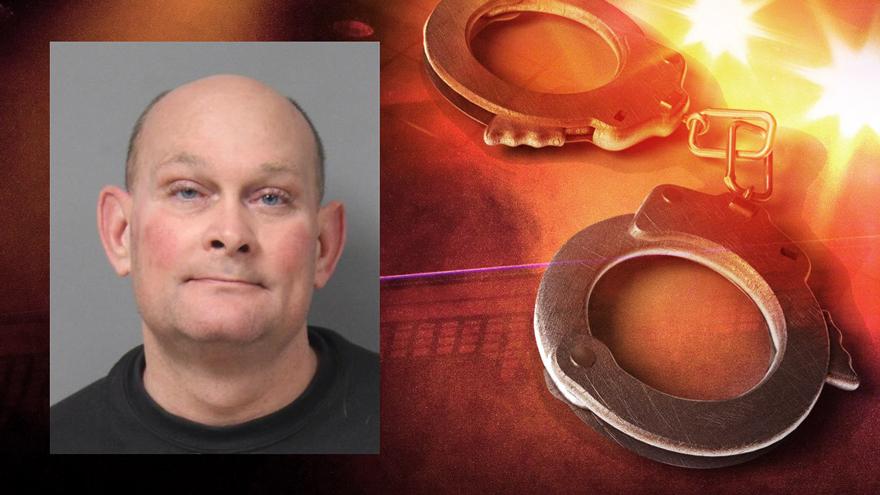 BERRIEN COUNTY, Mich. -- A man was arrested on criminal sexual conduct charges for allegedly sexually abusing an 11-year-old girl, according to court records.

Brian VanHorn, 50, was charged on March 10 with one count of criminal sexual conduct in the first degree.

A woman called police when she found VanHorn naked while in bed with her 11-year-old daughter, reports said.

VanHorn told the woman he was thinking of her, reports said.

When the mother pulled the sheets back on the bed she discovered her daughter was not wearing pants, even though she always wears pants to bed, according to the probable cause affidavit.

VanHorn got up and left, the woman told investigators.

She said VanHorn was intoxicated at the time.

The victim told her mother VanHorn had kissed her on the cheek and touched her leg, report ssaid.

When speaking with the victim, she told the responding officer where VanHorn touched her by pointing.

The victim told investigators it wasn’t the first time VanHorn had kissed or touched her.

VanHorn was located at his business, Sensational Spas. VanHorn did not discuss the alleged incident.

Because VanHorn was driving, he was taken into custody on a preliminary charge of OWI and a probation violation, along with the criminal sexual conduct charge.

A search warrant was served at the home and five vibrators and bedsheets were seized.