Man accused of exposing himself in park, assaulting a public safety official 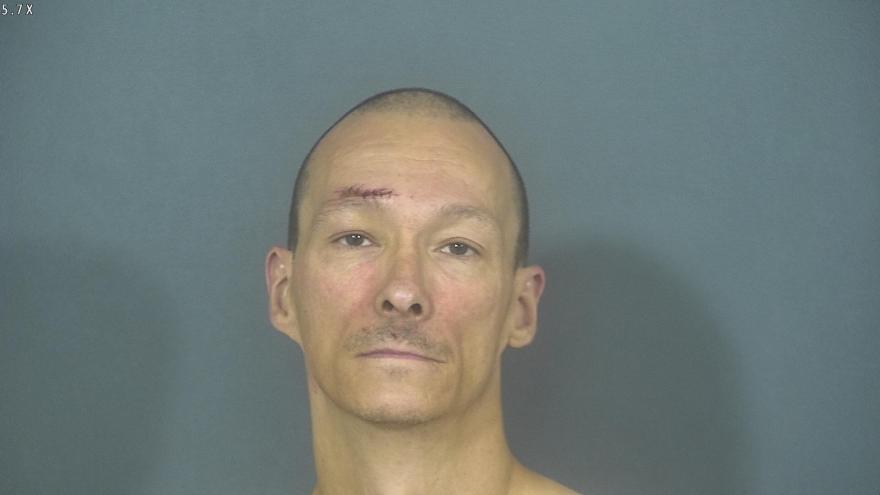 ST. JOSEPH COUNTY, Ind.—A 49-year-old man was arrested after allegedly exposing himself in a public park and assaulting police and EMS officials, according to the probable cause affidavit.

Walkerton Police officers responded to Urey Park around midnight on August 16 for reports of a person bleeding.

Upon arrival, police found Brian Keith Goforth, 49, and a woman urinating in the park with their pants around their ankles, exposing themselves, court documents said.

According to police at the scene, Goforth had an “abusive attitude” and seemed intoxicated to officers, reports said.

According to the probable cause affidavit, police then evaluated Goforth’s bloody head injury and had Goforth taken to the hospital.

On the way to the hospital, Goforth, who was handcuffed to the gurney, threatened to kill one of the EMS workers multiple times, court documents said.

According to reports, Goforth then tried to urinate on the ground of a hospital room but was stopped by an officer.

Goforth then kicked the officer in the chest and arm and told the officer that he had become his “mark,” which the officer believed to be a gang-related target for future harm, the probable cause affidavit said.

Goforth was arrested and taken to jail on suspicion of battery against a public safety official, two counts of intimidation, and public nudity, court records show. He is due in court on August 27.