Man accused of exposing himself while watching woman work out 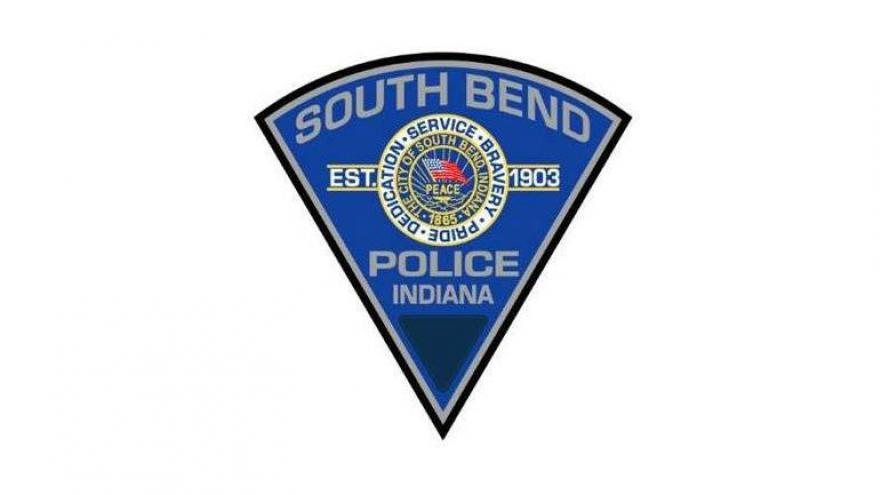 SOUTH BEND, Ind. – The South Bend Police Department is investigating a report of a man exposing himself while watching a woman work out.

Around 11 p.m. on Monday, a woman said she was working out in her residence, located in the 1800 block of Irish Way, when she saw a man outside her window.

The woman said she saw the man exposing himself.

Officers responded to the scene but no suspect was found on scene.