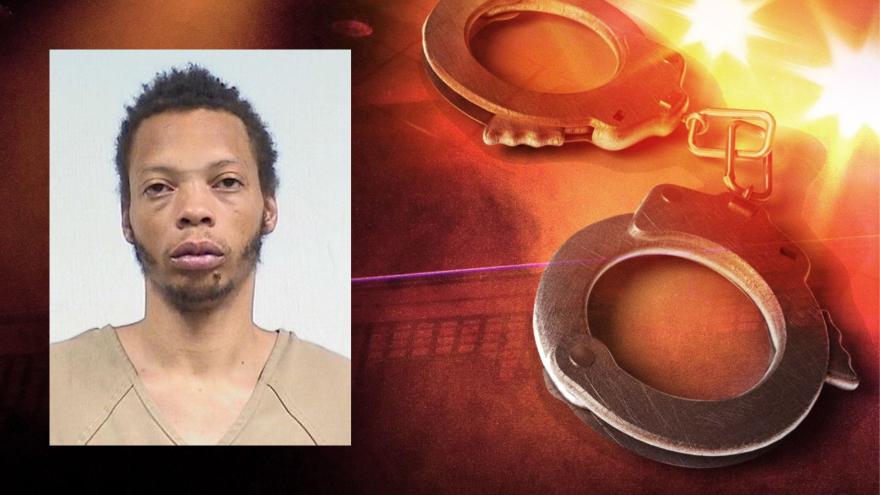 ELKHART, Ind. – A man was arrested on Wednesday after he allegedly hit a four-year-old in the face, the Elkhart Police Department reported.

At 11:52 a.m., officers were called to the 300 block of Middlebury Street for a battery report.

Officers arriving on scene were told the suspect was heading towards the 700 block of Prairie Street.

An officer stopped the suspect in that area.

Officers at the Middlebury Street address spoke with the person who made the report, who said she heard a slapping sound.

Her four-year-old told her that 27-year-old Shawntez Brand of Osceola hit him in the face, reports said.

Brand was arrested for battery to a minor less than 14 and on outstanding, unrelated warrants out of Elkhart Superior Court.