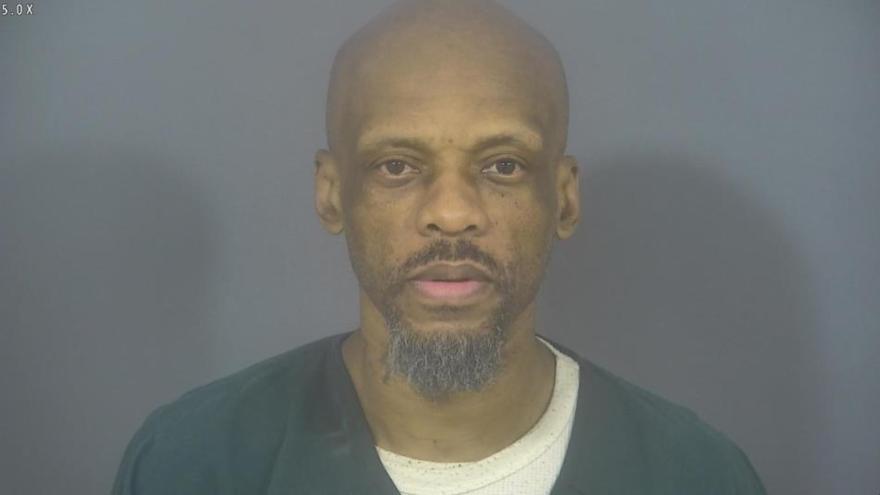 ST. JOSEPH COUNTY, Ind. – A man was arrested after he allegedly hit an employee with a cart full of items he then stole from the store, according to the probable cause affidavit.

On November 16, 2021, officers with the South Bend Police Department were called to a store on Portage Road for an assault report.

At the scene, officers spoke with the victim, who said a man came in the store and into an employee-only area saying he had a delivery.

The man was pushing a cart full of items.

The victim recognized that the man wasn’t an employee of the store or a delivery person and tried to stop him.

The man allegedly pushed past the victim, hitting her with the cart, and left the store with items he didn’t purchase.

Surveillance video captured the man push the cart out of the store and get into a red Dodge Dakota.

Based on past experiences, Loss Prevention Officers later identified the man as 54-year-old Anthony Taylor.

The vehicle Taylor left in was returned to a family member.

Taylor was arrested on June 7 and charged with one count of robbery.