Man accused of holding adult, children against their will 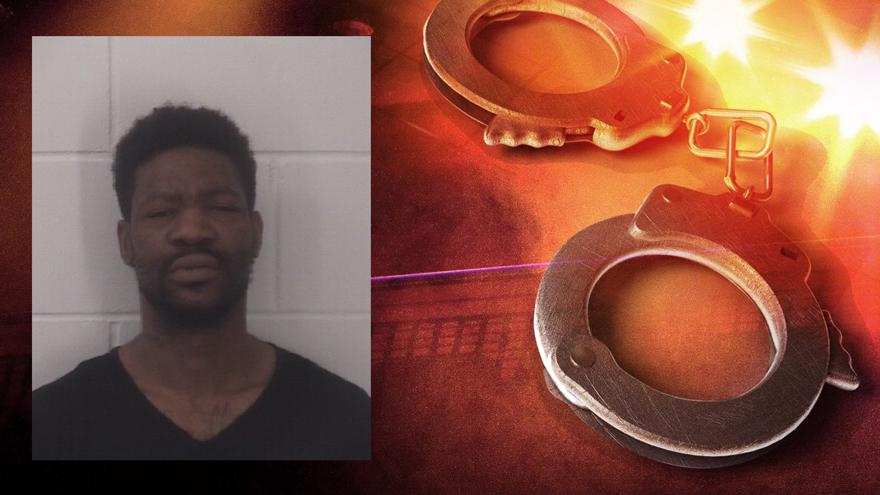 ELKHART, Ind. -- A 32-year-old man was arrested after allegedly pouring gasoline on the floor of the basement, then barricading an adult and children inside, according to Elkhart Police.

Around 4:30 a.m. Monday, police were called to a home in the 900 block of Pearl Street to investigate a domestic dispute.

The oldest child was able to force his way out of the basement to get help.

McFee was taken into custody after a short altercation.

He is facing preliminary charges of intimidation, confinement and resisting.