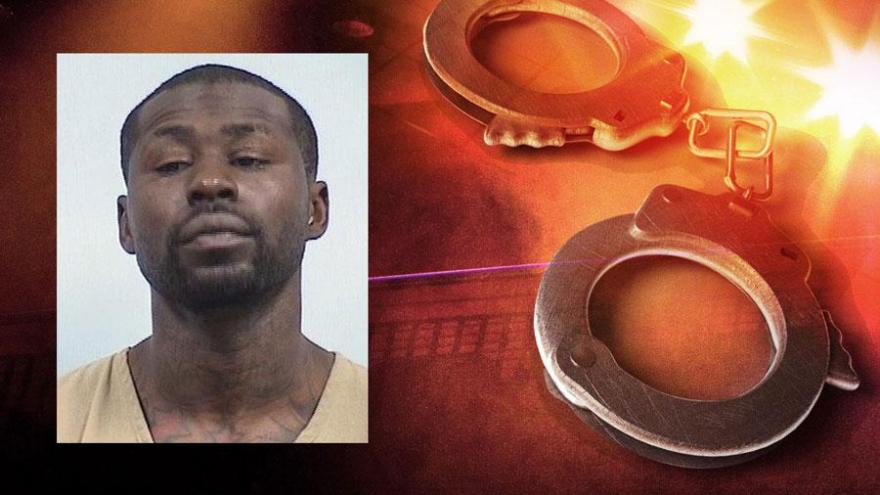 An Elkhart man was arrested on Tuesday after a woman reported she and three others were being held against their will by an armed man, according to Elkhart Police.

At 9:30 p.m. Tuesday, a woman went to the Elkhart Police Department to report she had been held against her will, and three others were still being held, at an apartment in the 400 block of W. Franklin Street.

The victim said she suspect allowed her to leave the apartment to go to the store, according to reports.

Investigators learned for the past 5 days, four people were held inside an apartment against their will, police said.

The people were threatened with a handgun and two women were battered, police said.

As officers surrounded the apartment, they saw the suspect fleeing the area. He was taken into custody.

The suspect, 31-year-old Derrick Glass, was arrested on two counts of battery and four counts of criminal confinement.