Man accused of intimidation after allegedly threatening to shoot grandmother 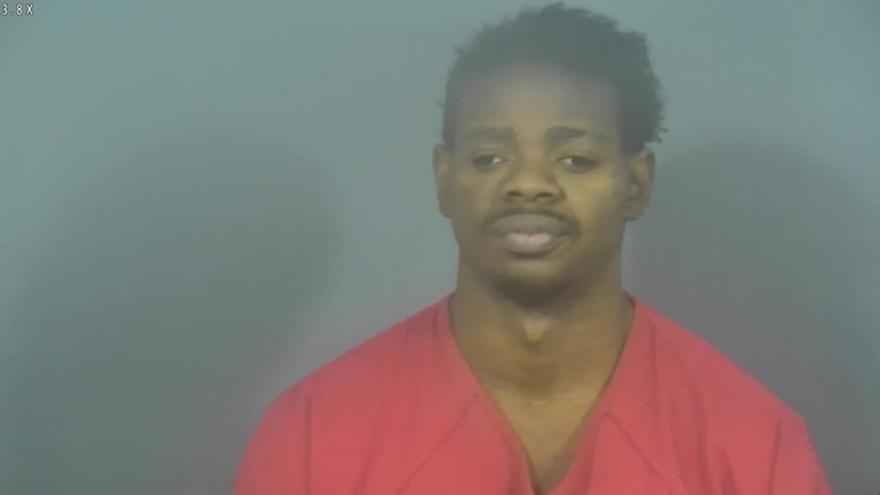 ST. JOSEPH COUNTY, Ind. – A man was arrested on Monday after allegedly damaging property and threatening to shoot his grandmother, according to the probable cause affidavit.

The South Bend Police Department was called to Kentucky Street for a report of an unwanted person, identified as 30-year-old Lawrence Anthony Shorter, armed with a firearm.

When officers arrived, they saw Shorter walking on the side of the street. When they approached him, Shorter allegedly threw the magazine to a firearm on the sidewalk, according to reports.

Shorter allegedly continued to put his hands in his pockets and throw things on the ground despite officers commanding him to keep his hands where they could see them, reports said.

An officer spoke to the 911 caller who identified Shorter as her grandson and told the officer that Shorter became upset because she asked him to leave.

The woman said Shorter punched the storm door to her house but there was no damage, reports said.

She said Shorter then broke the window of the house across the street from her, reports said.

Shorter began walking away but then allegedly turned around, pulled out a gun, pointed it at her, and said “I’m gonna shoot you,” according to reports. The woman said the gun was a black handgun.

She said she then ran into the house and called police.

Shorter put the handgun in a silver car and a female drove the car away, the woman said.

An officer spoke with a witness, who said Shorter pointed a gun at the woman and threatened to kill her while he was pointing the gun at her, reports said.

Another officer spoke to the occupant of the house across the street with the broken window. The occupant, who identified Shorter as his nephew, said Shorter shot at him the other night, reports said.

The man said that on Monday, Shorter came and threw a brick into his window, according to reports.

The officer saw that the front window was broken and saw a large cement brick laying on the floor.

Shorter was arrested on the charges of intimidation (two counts) and criminal mischief. He is being held at the St. Joseph County Jail on a $2,500 bond.

Shorter is due back in court on February 2.