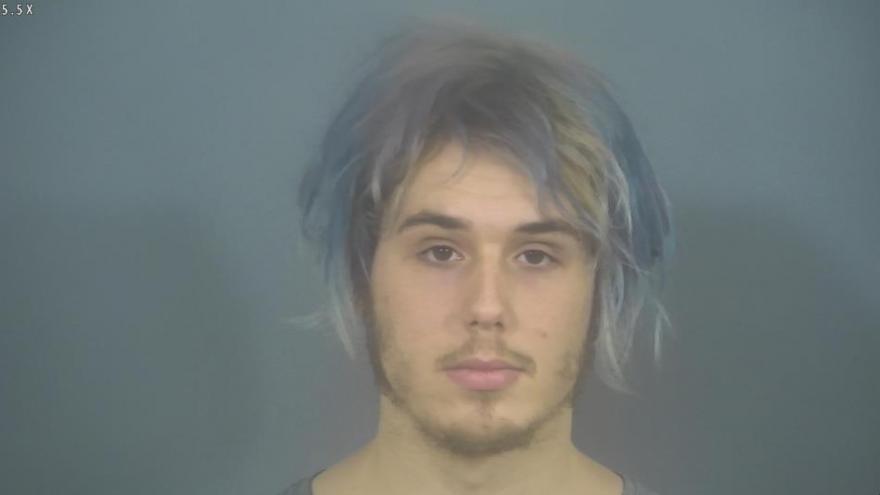 ST. JOSEPH COUNTY, Ind. – Jeremy Lindsey, an 18-year-old who was accused of killing a three-week-old puppy, has been sentenced to two years in jail.

Lindsey pleaded guilty to Killing a Domestic Animal and Torturing or Mutilating a Vertebrate Animal. Both of these charges are misdemeanors. A charge of Animal Cruelty has been dismissed as part of a plea agreement.

Lindsey served 233 days so far in the St. Joseph County Jail, bringing his total jail time for the charges down.

According to the probable cause affidavit, the South Bend Police Department was called to the home of Lindsey’s father, who said his son needed to be out of the home, in January of 2020.

His father told officers that, Lindsey killed his three-week-old puppy by putting her in the dryer, court documents said.

The man and his wife found the puppy, named Cammie, and blood in the dryer, court documents.

Lindsey admitted to police that he killed the puppy because it was being ”mean” to the house cat, according to court documents.