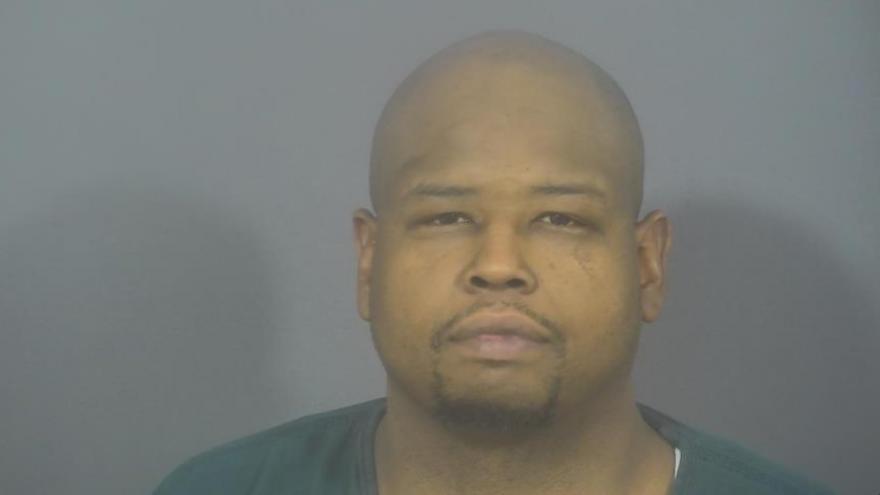 ST. JOSEPH COUNTY, Ind. – A man was arrested after he allegedly led police on a chase from Mishawaka to South Bend, according to the probable cause affidavit.

On Thursday, an officer with the Mishawaka Police Department was patrolling near Logan Street/Hickory Road and Pin Oak Drive when he saw a black sedan pull out of an apartment complex and head south on Hickory.

The sedan made several sharp jerking motions as it traveled, reports said.

The officer ran the vehicle’s plate and found that its registered owner, identified as Steven Fox, had a State ID card but no license, reports said.

The officer followed the sedan to a gas station on Hickory and McKinley Avenue and watched a man matching the description of Fox get into the driver’s seat of the sedan.

The officer activated his squad car’s emergency lights when the sedan turned onto Logan/Hickory.

The sedan initially slowed down but then sped up and drove away, according to police.

The officer continued to follow the sedan as it drove at speeds between 29 and 90 mph.

On Huron Street, a passenger in the sedan jumped from the car and ran, according to reports.

The sedan stopped in the 400 block of South Carlisle Street.

The driver, identified as Fox, was arrested on the charge of resisting law enforcement.