Man accused of molesting child, says he doesn't see himself as threat to victim 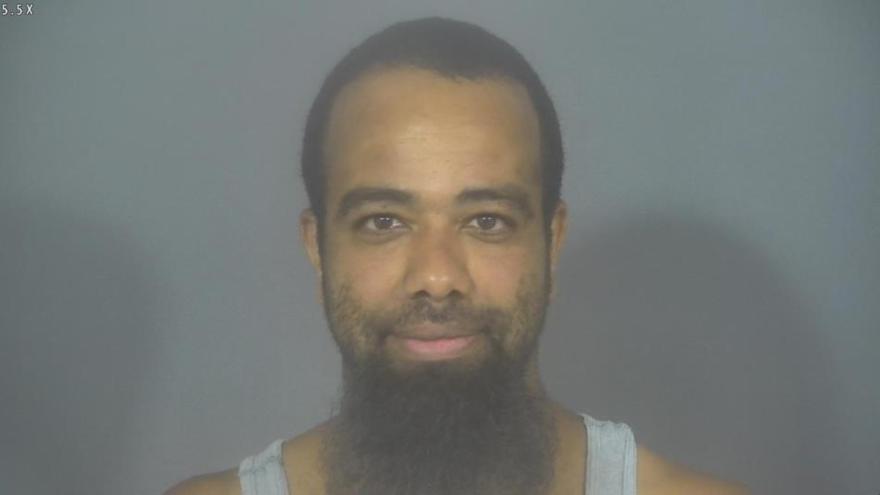 ST. JOSEPH COUNTY, Ind. - A man was arrested after allegedly molesting a child on two different occasions, later claiming he doesn't see himself as a threat to the victim, according to the probable cause affidavit.

James Morris, 40, was charged with two counts of child molesting.

On February 22, a report was filed with the Department of Child Services. The reporting person was concerned that James Morris was sexually abusing the victim, reports said.

The victim told investigators Morris had been sexually abusing her for about three years.

The victim said the last incident occurred the day before, reports said.

On February 22, Morris was interviewed and denied the allegations, police said.

On July 15, forensic testing results came back confirming Morris's DNA on the victim, according to reports.

Morris was interviewed again and allegedly admitted to performing a sex act on the victim on two separate occasions.

The first occurred in summer 2021 and the second occurred the day before the February interview.

Morris said he didn't know why he was being arrested because he wasn't a "threat" to the victim, according to reports.

He said he was not sexually abusing the victim because it was not "continuous" and only happened twice, police reports.