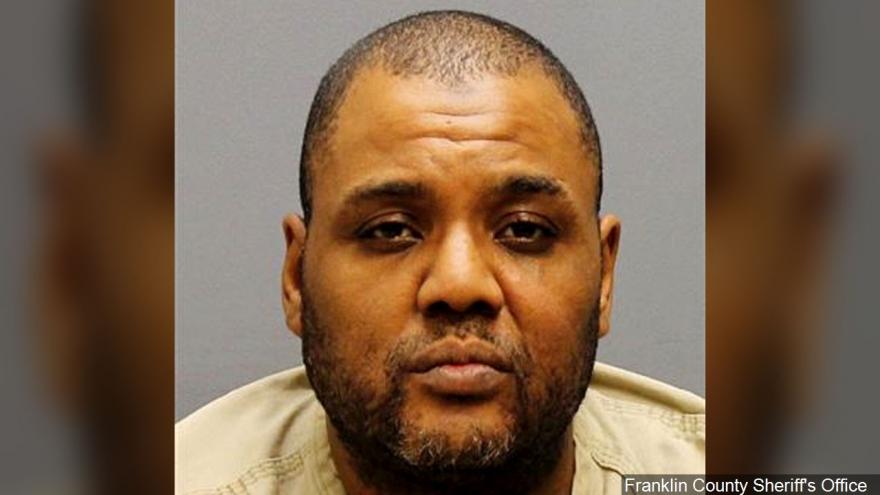 (CNN) -- A Cleveland man was arrested after allegedly telling an undercover agent he was planning a terrorist attack on the city's downtown July 4th parade, authorities said Monday morning.

Demetrius Nathaniel Pitts, who used the name Abdur Raheem Rafeeq on Facebook, was taken into custody Sunday and has been charged with attempting to provide material support to a foreign terrorist organization, Stephen Anthony of the FBI said in a news conference. He was scheduled to appear in court later Monday.

Pitts told the undercover agent he had surveyed Voinovich Park and the US Coast Guard Station in Cleveland and had scouted locations to park an explosives-filled vehicle that would be detonated during crowded Independence Day festivities, Anthony said.

He also said Pitts talked about staging a later attack in Philadelphia and said he wanted to kill members of the military and their families as well as federal and local agents.

Pitts came under FBI surveillance in 2017 after expressing a desire to join the terrorist group al Qaeda, Anthony said. Pitts is a US citizen and was radicalized in the United States, according to Anthony.