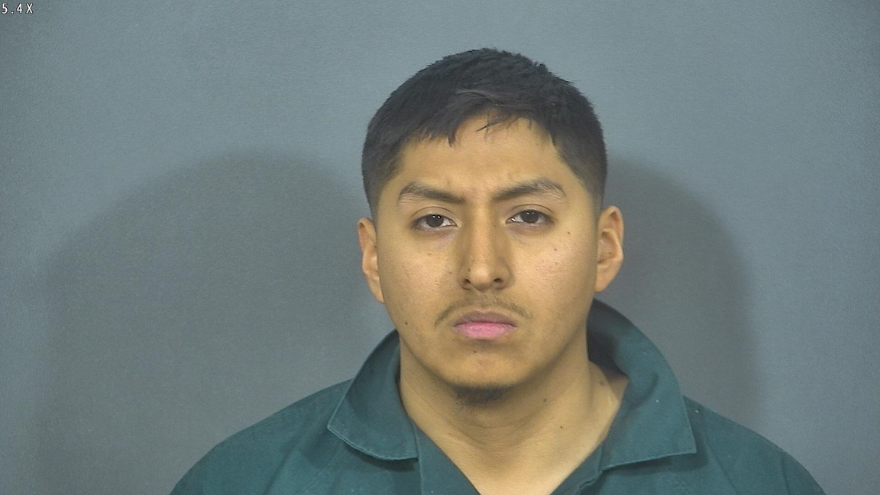 ST. JOSEPH COUNTY, Ind. -- A man accused of raping a woman confined to a wheelchair was found not guilty by a jury on Thursday.

In January 2019, the victim told police she, her daughter and Kevin Lozano-Espinosa were drinking together and she went to sleep around 2 a.m., reports said.

She told investigators Lozano-Espinosa woke her up and began to sexually assault her, reports said.

The victim fought back and scratched Lozano-Espinosa, according to the probable cause affidavit.

When the victim contacted police, they located Lozano-Espinosa with red marks on his arms and the fly of his jeans down, according to the probable cause affidavit.

Lozano-Espinosa told police he didn't know how he got the scratches and denied having sexual contact with the victim.

The jury deliberated for less than two hours.