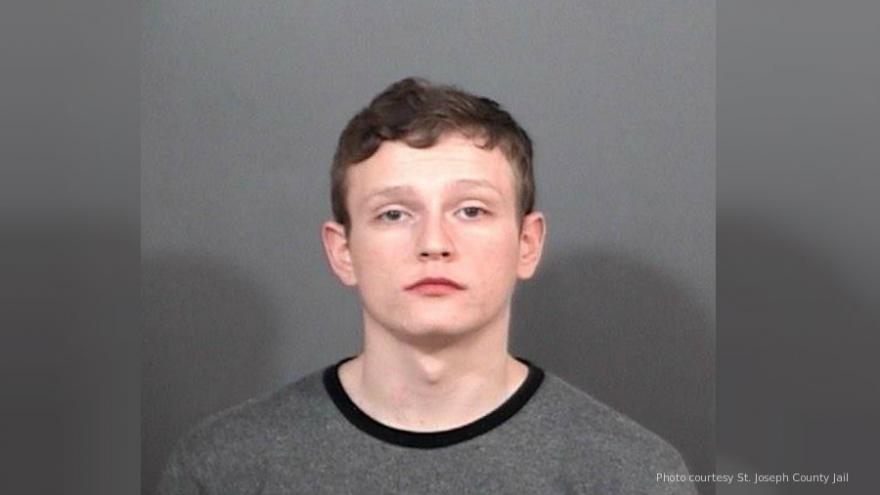 SOUTH BEND, Ind. – The 21-year-old accused of two armed robberies and shooting one of the victims in the parking lot of University Park Mall, will appear in court Friday ahead of his jury trial set for late June.

According to charging documents, Joshua Villanueva-Rose committed an armed robbery at a Mishawaka Walmart then attempted to rob a woman in her vehicle in the parking lot of the mall on March 26.

When the victim refused, Villanueva-Rose allegedly shot her in the chest.

Court records say he was on probation for domestic battery and strangulation at the time of the robberies.

Villanueva-Rose’s trial is scheduled for June 25.