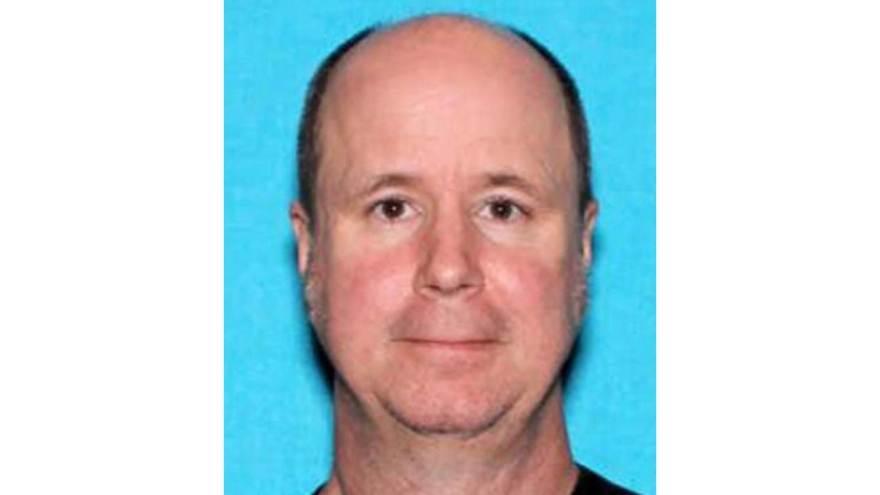 BERRIEN COUNTY, Mich.—A man accused of the sexual assault of a minor in Berrien County has been arrested in Mexico, according to Michigan State Police.

William Troy Stanson, 53, was arrested on February 4 by Mexican authorities.

Stanson has been on the run since 2015 after being charged with first degree sexual assault of a minor and failing to appear for sentencing for a charge of accosting a minor, Michigan State Police said.

The arrest comes just days after Stanson was featured on the television show “In Pursuit with John Walsh” on Investigative Discovery Network, police said.

According to police, tips came in hours after the show aired that directly led to Stanson’s arrest.

As of Wednesday morning, Stanson was extradited to the United States and will be brought to Berrien County to face the two charges as well as unlawful flight to avoid prosecution, reports said.