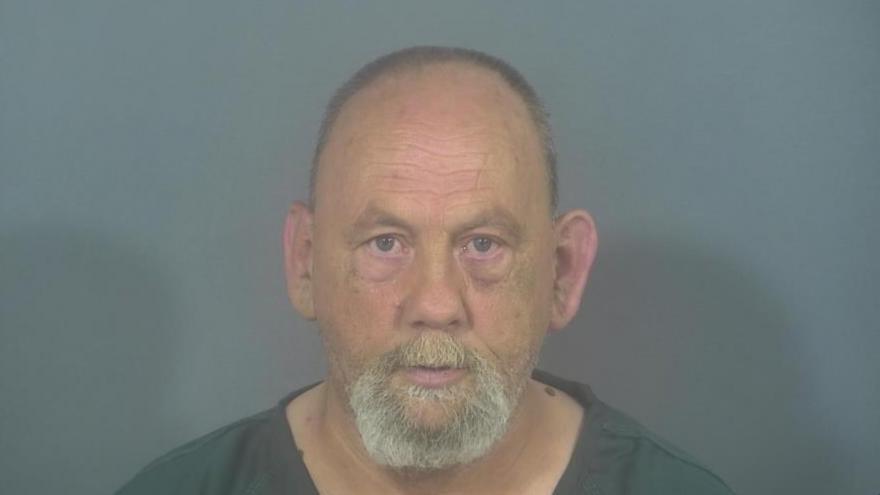 ST. JOSEPH COUNTY, Ind. – A man was arrested for allegedly sexually abusing a 13-year-old girl over the course of a year, according to the probable cause affidavit.

On Wednesday, the 13-year-old victim told investigators she had been sexually abused by 51-year-old William Snedaker, reports said.

The victim said she had been sexually abused by him once or twice a week for about a year, according to court documents.

A detective with the St. Joseph County Special Victims Unit spoke with Snedaker and Snedaker admitted that, one time within the past week, he had sexually abused the victim, reports said.

He was arrested on the charge of child molesting and is being held at the St. Joseph County Jail on a $15,000 bond.