Man accused of stabbing brother during argument over money 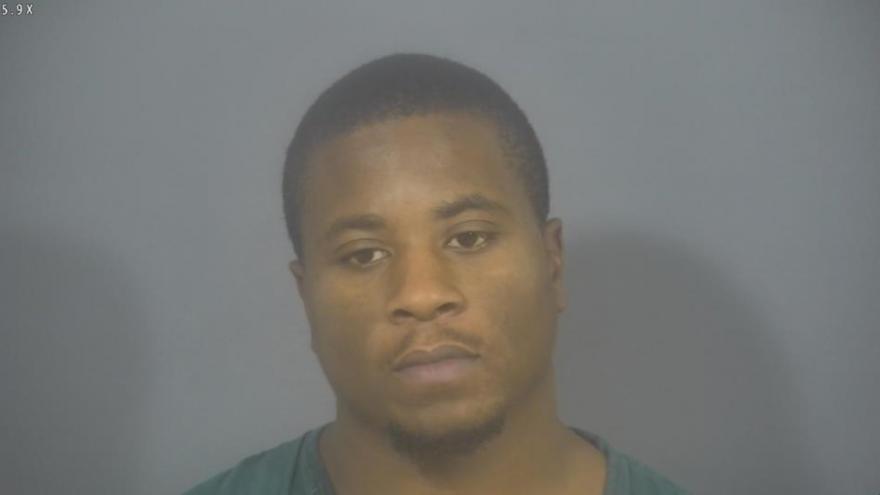 ST. JOSEPH COUNTY, Ind. – A man is due to be arraigned in court on Thursday after being accused of stabbing his brother during an argument about money, according to the probable cause affidavit.

On June 20, officers with the South Bend Police Department were called to a residence in the 1500 block of Van Buren Street for a report of a male stabbed in the abdomen.

When officers arrived to the residence, they found a person holding his lower abdomen and complaining of pain.

The victim was taken to the hospital.

While at the hospital, the victim told officers that he and his brother, identified as 29-year-old Nicholas Lee, had gotten into an argument over money.

The victim said that Lee stabbed him in the stomach with a pocket knife during the argument, according to reports.

A witness to the stabbing said Lee had stabbed the victim with a pocket knife, reports said.

Lee has been charged with battery by means of a deadly weapon.

He is being held with no bond at the St. Joseph County Jail.