Man accused of stealing $2,795 worth of sunglasses from local store 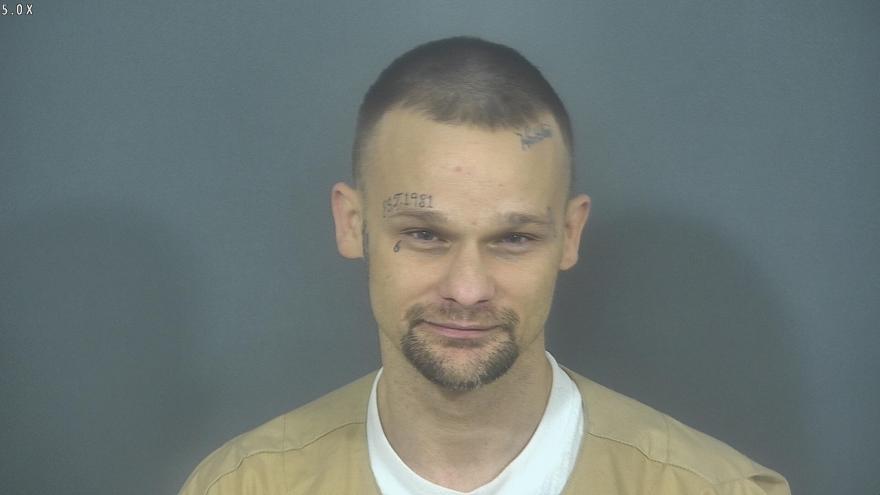 ST. JOSEPH COUNTY, Ind.—A man is being accused of stealing $2,795 worth of sunglasses from a local store in August, according to the probable cause affidavit.

Clarence Allbaugh was arrested on January 28 and charged with theft.

According to court documents, an employee at a Sunglass Hut on Grape Road in Mishawaka observed Allbaugh enter the store on security surveillance video on August 23.

The employee left the stock room and confronted Allbaugh on the sales floor, as she knew him from prior incidents involving theft, court documents said.

Once on the sales floor, the employee saw that Allbaugh already had several pairs of designer sunglasses in his hand when he grabbed a few more, saw her, and exited without paying for the items, court documents said.

Security was called and found that there were eight pairs of missing sunglasses totaling $2,795.

At the time of his arrest, Allbaugh also had warrants out for his arrest in two other theft cases.