Man accused of stealing packages from business in November 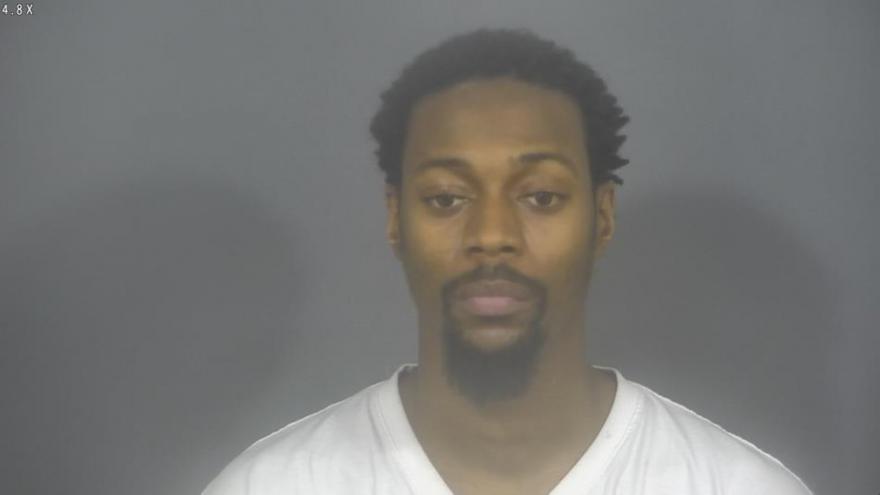 ST. JOSEPH COUNTY, Ind. – A man was arrested on Thursday for allegedly stealing items from a business in November 2021, according to the probable cause affidavit.

On November 28, the South Bend Police Department was called to a business in the 2700 block of Foundation Drive for a burglary report.

Officers at the scene spoke with a man who said he found that someone got into the store and items were missing.

The man arrived at the building at 6 a.m. on November 28 and found that the building’s south door was standing open. He called police after searching the building and discovering that a large number of packages containing Apple products were missing.

Security footage showed that entry was made into the building five times and packages were taken out of the building each of those times.

On February 8, an officer spoke with a woman who had activated one of the listen stolen Apple products in her name.

The woman told officers that she owns a silver Chevrolet Malibu, which matched the description of one of the vehicles seen in surveillance footage during the burglary, reports said.

After reviewing the footage, the woman identified the Malibu as hers and identified one of the three suspects as Ra-Shard Taylor.

The woman said she allowed Taylor to borrow her vehicle at any time other than when she needed to go to work.

The woman said she wouldn’t have been working at the time the burglaries took place, when her vehicle was used.

On February 10, an officer interviewed Taylor, who allegedly denied involvement in the burglaries.

Taylor was formally charged with burglary and is being held at the St. Joseph County Jail on no bond.