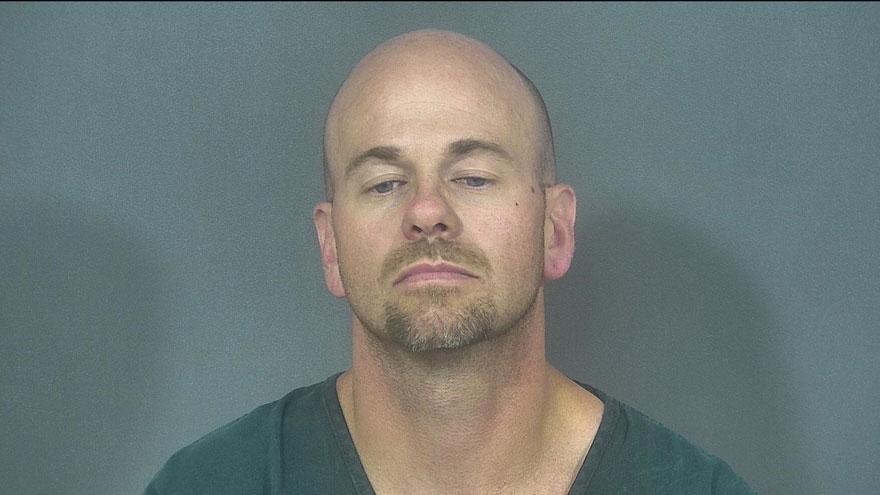 SOUTH BEND, Ind. -- A South Bend man was arrested for one count of auto theft for allegedly stealing his roommate's van and trading it for a pickup truck, according to court records.

On July 6, a woman contacted the South Bend Police Department after discovering her roommate, Matthew Laymon, took her vehicle without permission, according to the probable cause affidavit.

She said she tried to contact Laymon but he didn't respond.

On July 12, the victim's minivan was discovered in a wooded area of a park off W. Westmoor Street in South Bend, reports said.

Police located the van and spoke with the occupant. He told police he got the minivan the day before from Laymon, according to the probable cause affidavit.

He said he traded a Chevy S10 for the minivan because he needed one. He said he never thought the van was stolen, reports said.

Laymon was charged with one count of auto theft on July 18. He was arrested by Indiana State Police on July 24.