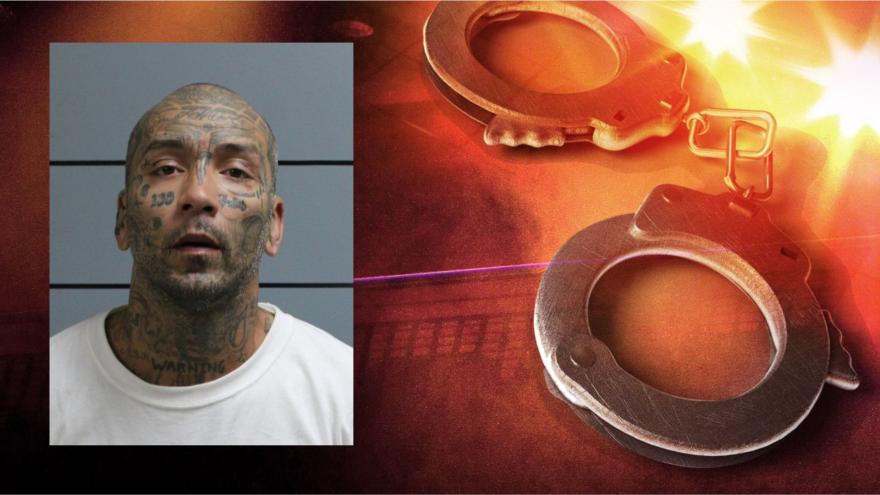 MARSHALL COUNTY, Ind. – A man was arrested after he allegedly crashed a stolen vehicle and then left the scene of the crash, the Marshall County Sheriff’s Office announced.

At 2:25 p.m. on May 16, deputies were called to the area of Michigan Road and 4A Road for a crash involving a passenger car and pickup truck pulling a trailer.

Before deputies got to the scene, the male driver of the pickup truck allegedly ran from the crash scene and couldn’t be found.

During the investigation, detectives identified Jorge Crowder as the suspect in the thefts, according to reports.

Crowder was found in Elkhart on May 31 and taken to the Elkhart County Jail.

He was then transferred to Marshall County on the charges of theft, vehicle theft with a prior conviction, and leaving the scene of an accident.