Man accused of threatening girlfriend with a knife during break up 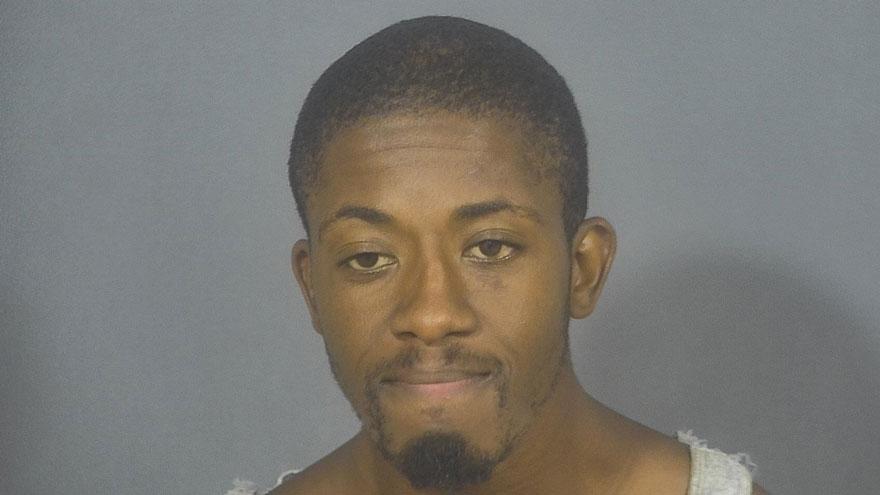 ST. JOSEPH COUNTY, Ind. -- A man is accused of threatening his girlfriend and another person with a knife after she broke up with him, according to court records.

Terrance Underwood has been charged with 2 counts of intimidation.

The victim told police she and her friend were in their home on W. Elwood Avenue when her boyfriend came by to visit.

While at the house, she and Underwood got into an argument and she broke up with him.

After the break up, Underwood grabbed a knife from the kitchen and threatened to stab the victim and her friend, according to the probable cause affidavit.

Underwood allegedly said he didn't want anyone else to have the victim, according to reports.