Man accused of threatening to kill his father, burn down his house 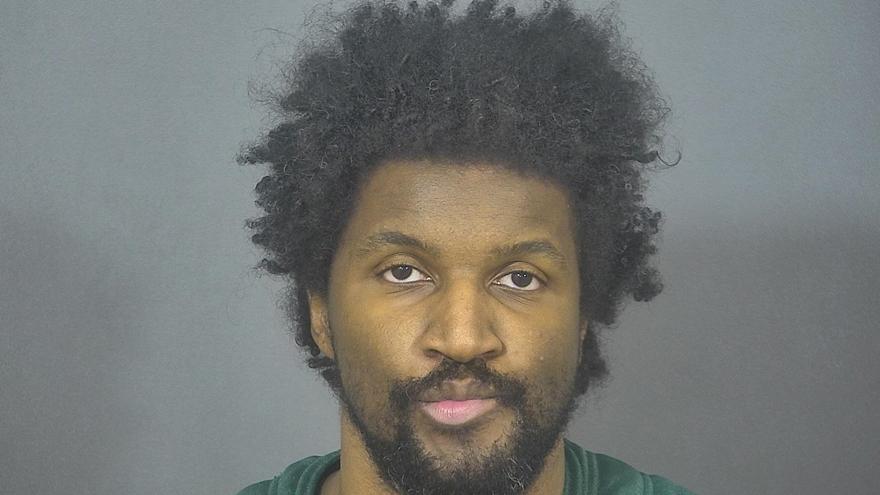 ST. JOSEPH COUNTY, Ind. -- A 32-year-old man has been charged with intimidation and criminal mischief for threatening to kill his father and burn his house down, according to court records.

Ricardo Javier Smith has been charged with intimidation and criminal mischief.

The victim called 9-1-1 on May 1 after his son, Smith, threatened him and damaged his home, reports said.

When police interviewed the victim he said he allowed his son in his house, but became angry and began destroying the home, reports said.

As Smith left the home, he damaged several windows, told his father he would come back and kill him and burn the house down, according to the probable cause affidavit.

Police said Smith was aggressive and verbally combative during his arrest. He allegedly said he was going to "kill people and rape women once he gets out of jail," according to the probable cause affidavit.

Smith was arraigned on Friday and entered a plea of not guilty.