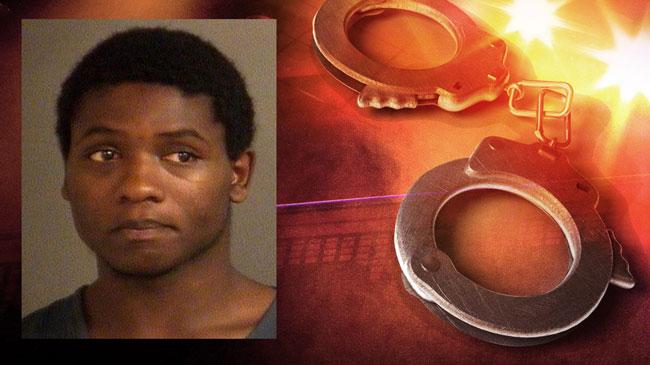 A 21-year-old is facing charges for allegedly robbing a Walgreen's twice in two days and resisting arrest, according to the St. Joseph County Prosecutor's Office.

Clyde D. Lewis III, 21, is accused of robbing the Walgreen's at 444 Western Avenue on September 30th and October 1st.

Lewis allegedly went into the store, displayed a knife and demanded the clerk give him money from the cash register.

After receiving the money, Lewis left the store, reports said.

After the second robbery, South Bend Police located a man walking in the area who matched the description of the suspect in the robbery.

When police attempted to speak with Lewis, he allegedly ran away.

He allegedly admitted to committing both robberies.

The prosecutor's office says Lewis was on probation at the time of the robbery.

Lewis was charged with two counts of armed robbery and one count of resisting law enforcement.