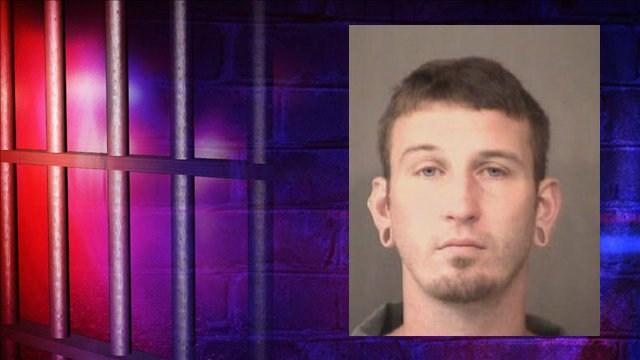 The man accused of killing 2-year-old Adalin Stamper allegedly admitted to killing her, according to court documents.

According to the probable cause affidavit, the Kosciusko County Sheriff's Department was dispatched to a home at approximately 10:24 p.m. Thursday regarding a missing person.

Upon arrival, deputies say they interviewed Christopher Grimmett and his girlfriend and later determined the 2-year-old, Adalin Stamper, had been with Grimmett at his brother's house earlier that day.

Grimmett told deputies the victim’s grandmother had come to pick up the girl and he then called a taxi to take him back to his residence, according to court documents.

During a search Grimmett's brother's home on Sue Street, deputies say they found a ‘substantial’ amount of blood and a suspicious area in the backyard.

According to the affidavit, Grimmett admitted to beating Stamper to death.