Man allegedly caught in the act, arrested on burglary charges 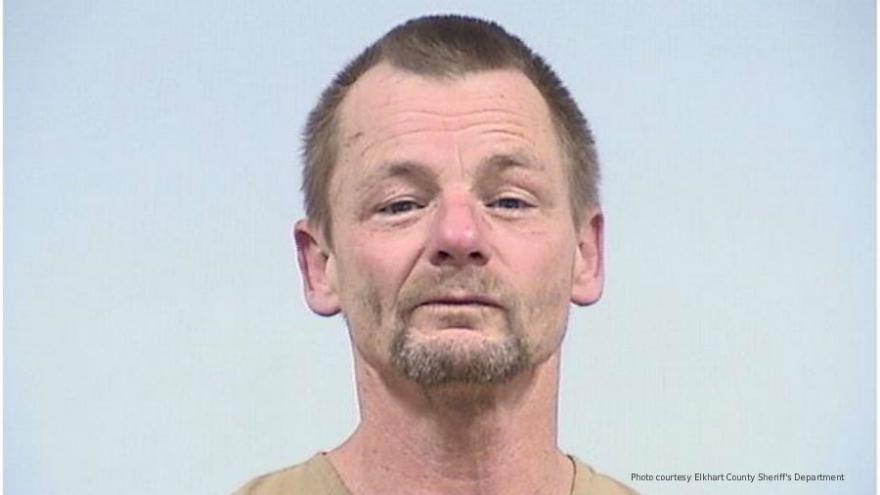 MIDDLEBURY, Ind. – A man allegedly caught breaking into a home in the 14000 block of County Road 8 was arrested on burglary charges Saturday evening.

According to the Elkhart County Sheriff’s Department, deputies were dispatched to the home on County Road 8 around 6:37 p.m. after officials were advised someone with a shotgun and a revolver broke out the windows to the front door of the home.

The homeowners said the man accused, 53-year-old James Reid of White Pigeon, entered their home through an attached garage.

Deputies reportedly found Reid in the garage where he was arrested.

The guns allegedly possessed by Reid were said to be stolen from a hunting cabin in the same area.

He is held at the Elkhart County Jail on charges of burglary, criminal mischief, residential entry, and criminal trespass.