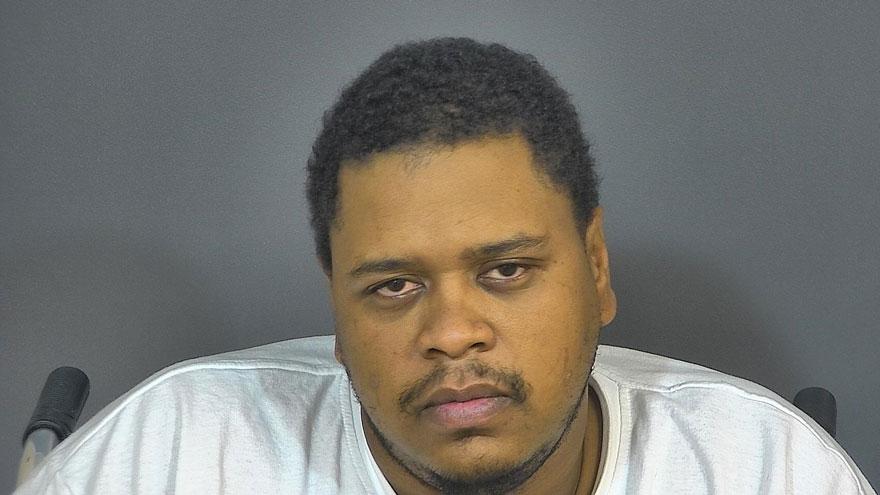 ST. JOSEPH COUNTY, Ind. -- A South Bend man who was allegedly driving 125 miles per hour on SR2 was arrested on drug and OWI charges following a traffic stop by an Indiana State Police trooper.

A trooper on SR 2 Monday around 2:20 a.m. clocked a Chevy traveling at 125 mph near Timothy Road and conducted a traffic stop near Spirea Trail, according to police.

When the trooper spoke with the driver, Matthew William Lawrence Lusk, 32, he suspected Lusk was under the influence of alcohol.

Lusk was taken to the St. Joseph County Jail.