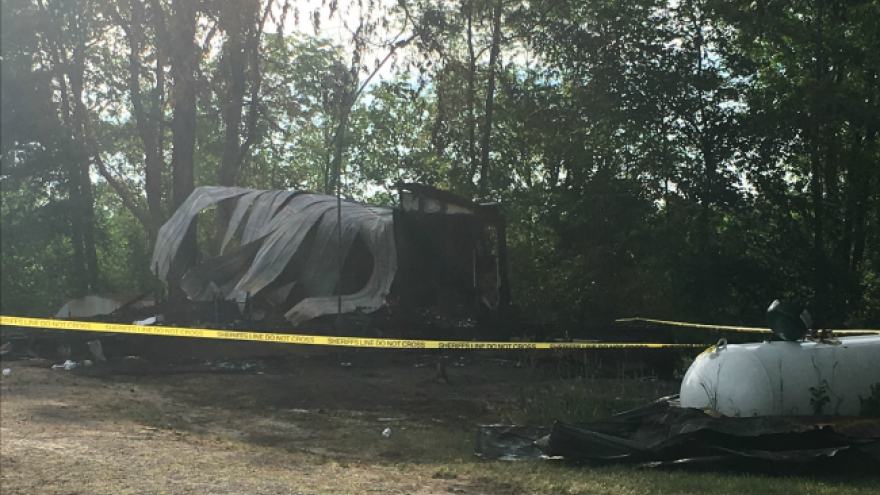 BALTIMORE TOWNSHIP, Mich. (WOOD) — The Barry County sheriff says a woman was killed and a man was injured in a shooting Sunday morning.

It happened at 1:55 a.m. in the 6900 block of Bird Road in Baltimore Township, south of Hastings.Sheriff Dar Leaf said the shooting appears to have stemmed from a domestic situation.

The woman who was killed has been identified as 26-year-old Cheyenne Bowling of Woodland. The second victim, 31-year-old Nathan Farrell from Lake Odessa, was taken to the hospital with a gunshot wound to his neck.

The suspect, who the sheriff identified as her husband, Ralph Bowling, turned himself in.

Authorities said investigators believe Ralph Bowling started a fire at his house, located near the intersection of M-66 and Coats Grove, after the shooting.

Cheyenne Bowling’s mother said the couple was separated, and she was staying at her parents’ home. Her mother was out of town when the shooting occurred.

The Michigan State Police mobile crime lab was on scene assisting in the investigation. Our crew on scene could see investigators working near the garage of the home.