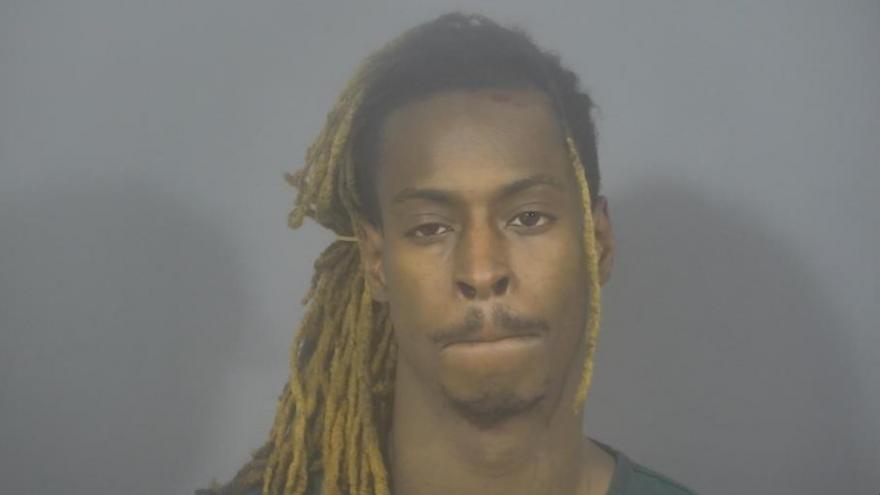 ST. JOSEPH COUNTY, Ind. – A man was arrested after allegedly leading police on a chase and being found in possession of marijuana and cocaine, according to the probable cause affidavit.

On Thursday, an officer with the South Bend Police Department was on patrol when he saw a vehicle with a license plate note illuminated and witnessed the vehicle fail to stop at an intersection and fail to signal a turn, reports said.

The officer initiated a traffic stop as the vehicle pulled into a gas station parking lot at Olive and Bertrand Streets but the vehicle left the lot, reports said.

The vehicle traveled until it ran into a tree near the 200 block of Falcon Street, according to police.

The vehicle’s passenger got out of the vehicle as officers secured the driver, identified as Craig Dockery, whose door was blocked by the tree.

Officers searched the vehicle and found a black handgun, a green, leafy substance in a plastic bag under the handgun, and a clear bag containing a white, rock-like substance. All of these items were found around the driver’s seat, according to court documents.

Officers determined Dockery didn’t have a license to carry a handgun, according to reports.

Dockery was arrested on the following charges: