Man allegedly gets into argument with McDonald’s employees, is arrested for public intoxication 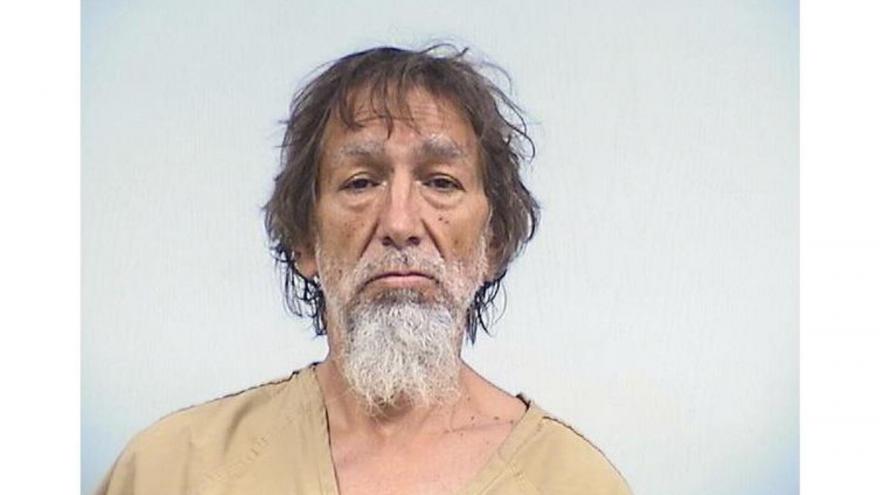 ELKHART, Ind. – A man was arrested on Tuesday after allegedly getting into an argument with employees at a McDonald’s, the Elkhart Police Department reported.

At 8:06 p.m., an officer arrived to the fast food restaurant in the 100 block of N. Main Street for a report that a male was in a verbal altercation with staff.

When the officer arrived, a staff member said the subject left the restaurant, pointing to a man riding a bicycle traveling north on the river walk sidewalk.

The man allegedly began yelling and making loud noises at the entrance to Island Park, according to reports.

He was told to lower his voice multiple times or he would be arrested but the man allegedly kept yelling, reports said.

He was then arrested.

McDonald’s staff and other witnesses said the man tried to spit on one of the employees and was yelling inside the restaurant during the incident, reports said.

The man, identified as 60-year-old Philip Kitchen of Elkhart, was arrested on the charges of public intoxication and disorderly conduct.