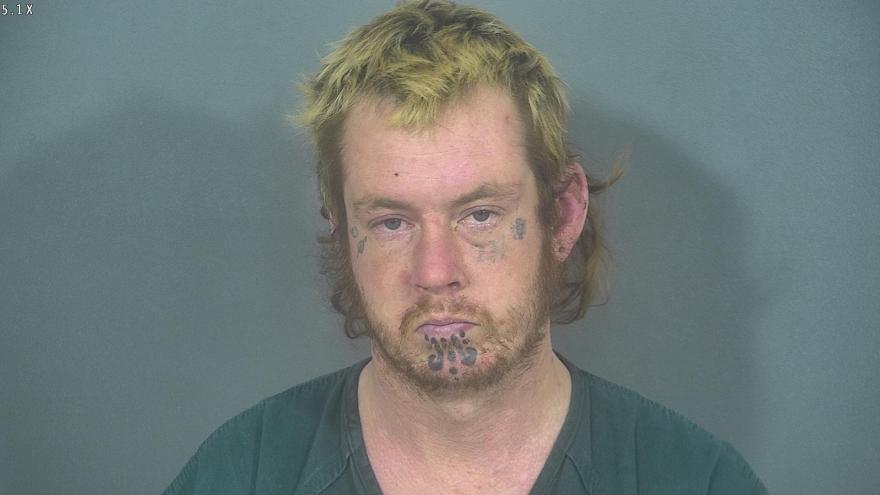 ST. JOSEPH COUNTY, Ind.—A 30-year-old man allegedly hit a police officer and spit on a paramedic on December 6, according to the probable cause affidavit.

On December 6, officers with the St. Joseph County Airport Police Department were called to the train platform on the east side of the South Bend International Airport regarding a man peeing from the train platform.

A train was arriving and the train engineer told an officer that Vickery would have to be off of the platform so that the train could arrive, court documents said.

Officers then followed Vickery, who appeared unsteady on his feet and was slurring his words, court documents said.

According to the probable cause affidavit, when Vickery began to fall, an officer grabbed Vickery’s backpack to steady him, at which point Vickery hit the officer with his fist.

Once in an ambulance, Vickery spit on a paramedic, court documents said.

Vickery’s breath tests showed a 0.17% BAC at the jail.

According to police, Vickery was arrested on suspicion of public intoxication, disorderly conduct and battery by bodily waste.

UPDATE: In May of 2020, Vickery pleaded guilty to one count of battery by bodily waste as part of a plea agreement. His other two counts for public intoxication and disorderly conduct were dismissed. Vickery was sentenced to 304 days in county jail.