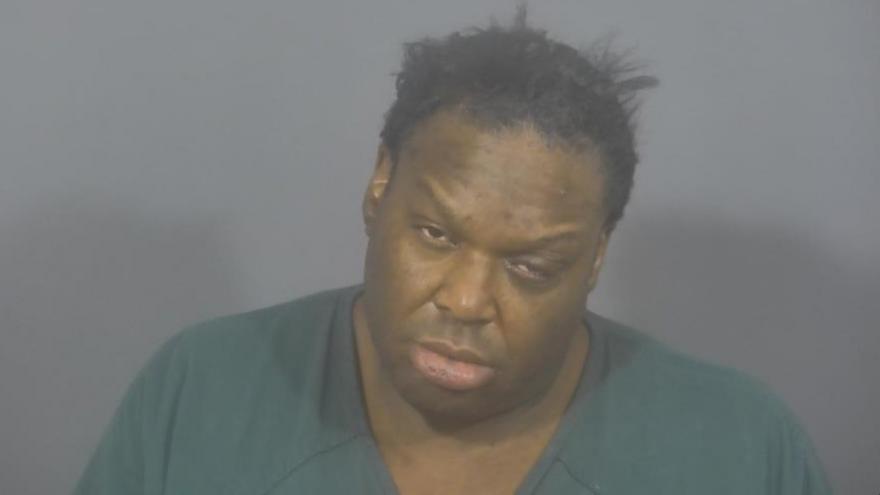 ST. JOSPEH COUNTY, Ind. – A man was arrested after he allegedly led police on a chase and was found with methamphetamine, according to the probable cause affidavit.

Antwan Carruthers is facing a number of charges in connection with the May 9 incident.

On Monday, officers initiated a traffic stop on a vehicle that allegedly didn’t signal a turn.

Instead of stopping, the vehicle drove through multiple parking lots and yards, ignoring stop signs and reaching speeds of 75 to 90 mph, according to reports.

The driver of the vehicle, later identified as Carruthers, eventually stopped the vehicle in a housing development.

When an officer approached the vehicle, no one was inside and the driver-side door was open.

Shortly after, St. Joseph County Police spoke with a man who said Carruthers was giving him a ride.

Officers then went to a residence in the 100 block of Ray Street and spoke with the homeowners there, who initially said they didn’t know anything about Carruthers fleeing to their house, reports said.

The homeowners then said Carruthers did come to their house and hid in their detached garage, according to court documents.

When an officer went to that garage, he saw Carruthers underneath the back porch of the house.

Carruthers was put into custody and told the officer he had driven away from him because the man he drove, whose name he didn’t know, threatened to kill him, according to reports.

The officer spoke to that man again and he told the officer there should be a handgun that Carruthers had on the floor of the vehicle, reports said.

When officers inventoried the vehicle, they found a silver revolver. Carruthers didn’t have a license to carry a firearm, according to reports.

He allegedly denied having the firearm.

Carruthers was taken to the St. Joseph County Jail.

At the jail, jail officers found a piece of paper containing a white powdery substance in Carruthers’ clothing.

They also found a baggie containing a white, crystal-like substance on him.

Records from the Indiana Bureau of Motor Vehicles showed that Carruthers has a license status of suspended with a prior conviction for driving while suspended.

Carruthers also has a prior felony conviction for possession of methamphetamine.

He was charged with the following in Monday’s incident: