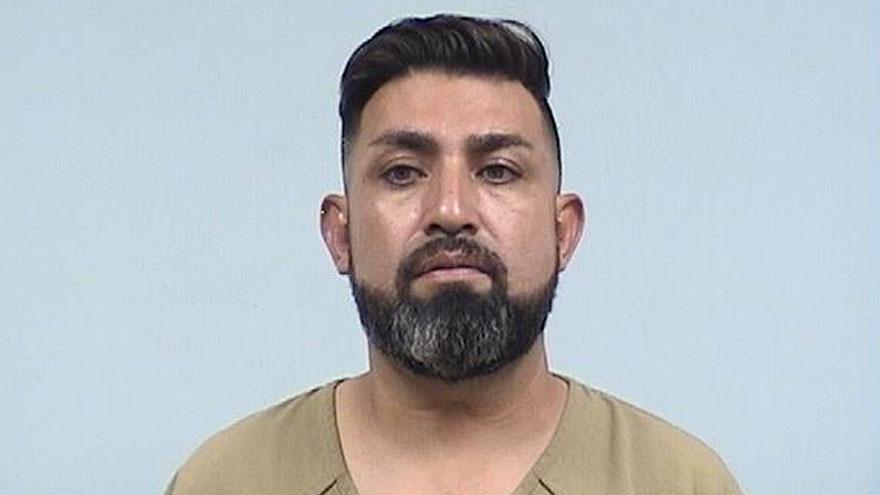 GOSHEN, Ind. -- A Goshen man was arrested Tuesday for allegedly firing a gun and beating two people after one of the victims called 9-1-1, according to Goshen Police.

Just after 5 p.m., officers were dispatched to a home in the 500 block of Dewey Avenue after a 9-1-1 call in which someone could be heard asking for police.

When officers arrived, they found 3 people had been in a fight and a gun was fired towards one of the victims.

Jose Francisco Medina, 42, was taken into custody for allegedly hitting a woman and a man with a firearm, reports said.

Both victims suffered bruises and cuts. They were treated at the scene.

According to jail logs he was preliminarily charged with burglary, possessing a handgun without a license, resisting law enforcement and battery with a deadly weapon.