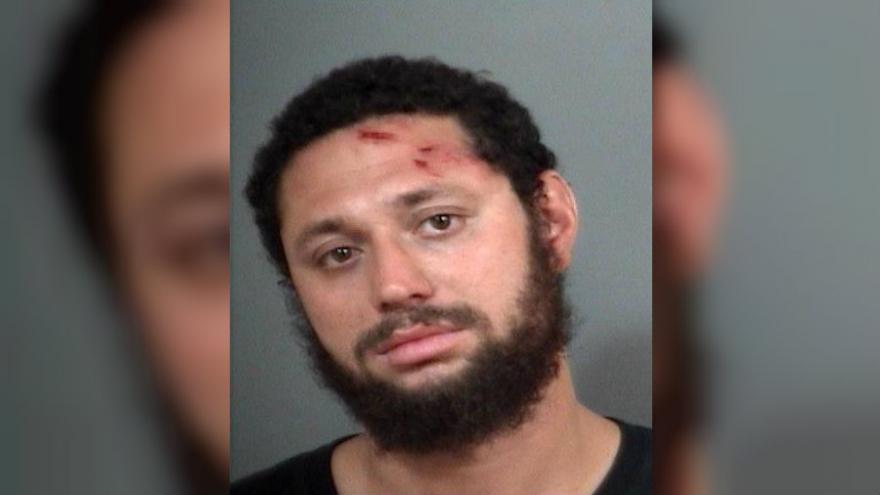 According to the probable cause affidavit, Mishawaka Police initiated a pursuit after witnessing two motorcycles traveling about 85 miles per hour down Grape Road, Saturday.

Officers started the pursuit on Grape Road and continued up east on Adams Road, and then north on Gumwood Road.

As the pursuit reached the Michigan state line, one of the motorcycles, allegedly operated by Anthony Newsome, lost control and crashed off the roadway.

According to the PCA, Newsome stated he was not aware the officer was in pursuit.

Police noted that this was false, and both riders had previously acknowledged them by turning around during the chase.

Newsome was transported the Saint Joseph Regional Medical Center where he was cleared of any injuries and then taken to the St. Joseph County Jail.

Court records say he was charged with felony resisting law enforcement with a vehicle and driving while suspended.