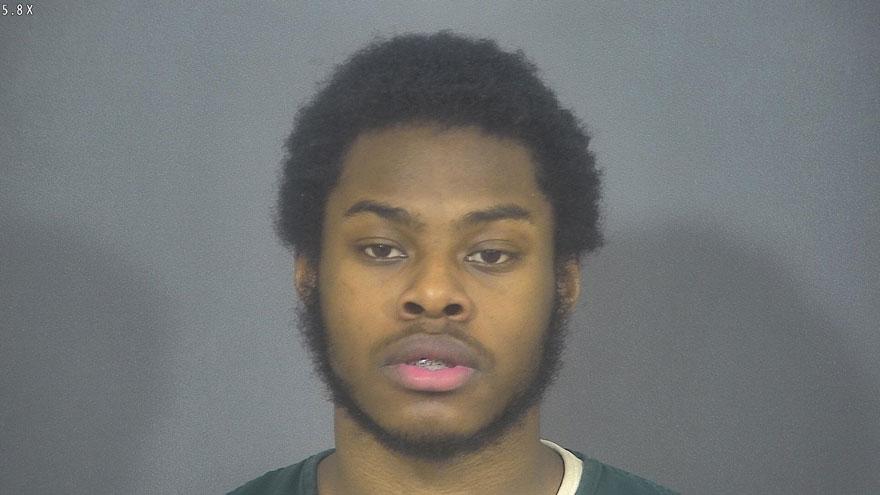 An employee of the Walmart on Portage Avenue in South Bend contacted police after discovering a customer paid for $400 worth of merchandise with some counterfeit $20 bills on September 6, 2018.

Later that day, Titus Mundy was arrested by Warsaw Police after attempting to pass counterfeit $20 bills, according to the probable cause affidavit.

Mundy admitted to taking a large number of counterfeit $20 bills and using them at various Walmart locations in Indiana to get merchandise, according to the probable cause affidavit.

After reviewing surveillance video from the South Bend Walmart, the suspect was identified as Mundy, according to reports.

Mundy was charged with one count of counterfeiting in November 2018. He was arrested on October 16, 2019.