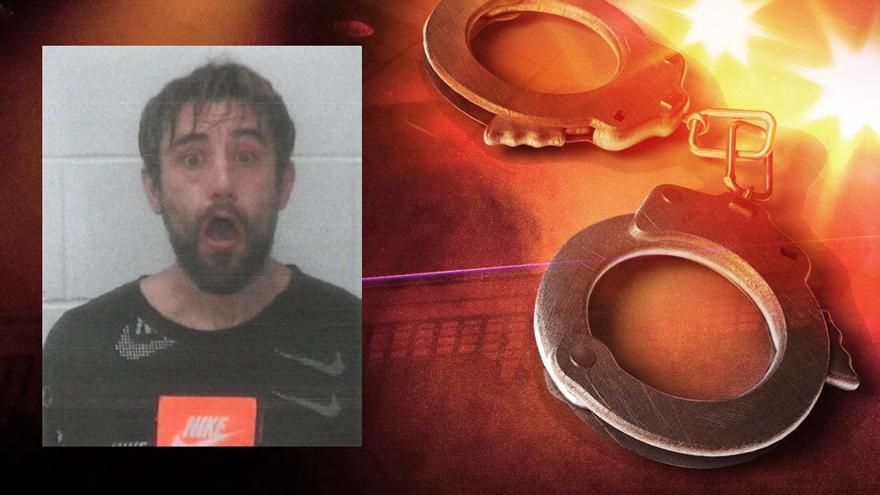 ELKHART, Ind. -- A man was arrested for allegedly resisting police and injuring an officer, according to Elkhart Police.

Police responded to the 800 block of Prospect Sunday around 8:15 p.m. for reports of a fight.

While investigating, 33-year-old Paul Lundy was uncooperative and refused to get out of a vehicle when the owner and police asked, reports said.

While removing Lundy from the vehicle, he allegedly grabbed an officer's arm, causing pain.

He continued to resist officers, so they used a chemical irritant, police said.

Lundy was taken into custody on preliminary charges of battery on an officer and resisting law enforcement.