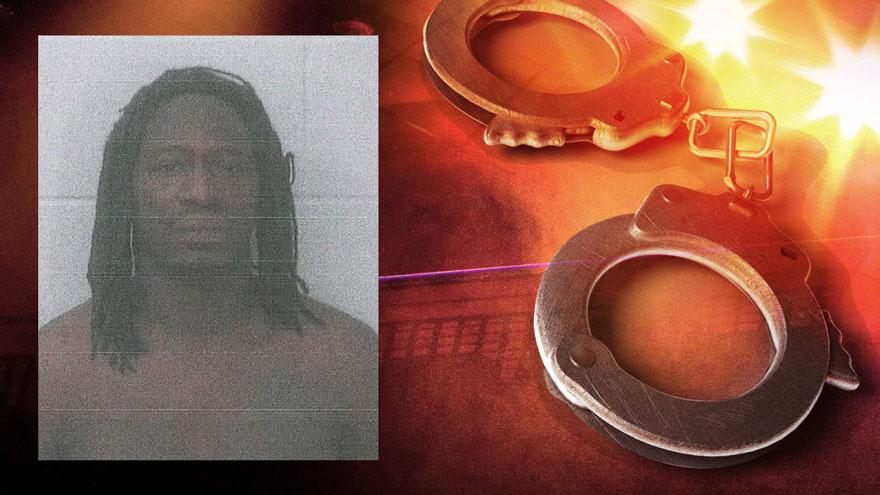 ELKHART, Ind. -- A man was arrested early Saturday morning after allegedly shooting a bed during an argument with a woman, according to Elkhart Police.

Police were dispatched to a residence in the 1000 block of Portage Lane for a welfare check at 4 a.m.

When officers arrived, they could hear a man and woman arguing.

The woman told police during an argument, 41-year-old Torrence Carter pulled out a gun, pointed it at her, then fired the gun into the bed, reports said.

Carter was taken into custody on preliminary charges of criminal recklessness and pointing a firearm.