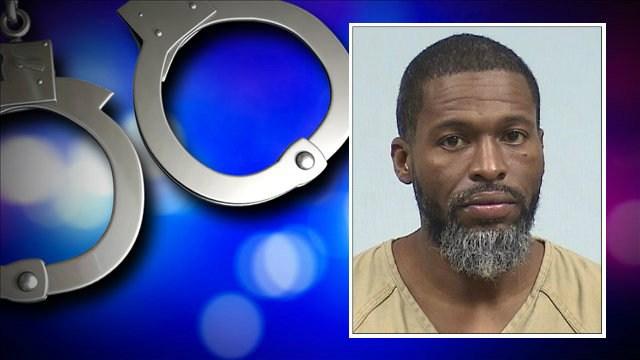 An Elkhart man faces charges after being accused of striking a child with a hammer and being in possession of cocaine.

On Saturday at approximately 7:57 p.m., officers from the Elkhart Police Department were dispatched to 500 West Lexington Ave in regards to a domestic dispute.

According to police, the victim’s mother reported 40-year-old Willie Brown allegedly grabbed her 4-year-old daughter and struck her in the head with a hammer after making threats to kill her.

The victim was transported to Elkhart General Hospital for treatment of pain and injuries.

Police say upon arresting Brown, he was allegedly in possession of cocaine and drug paraphernalia.