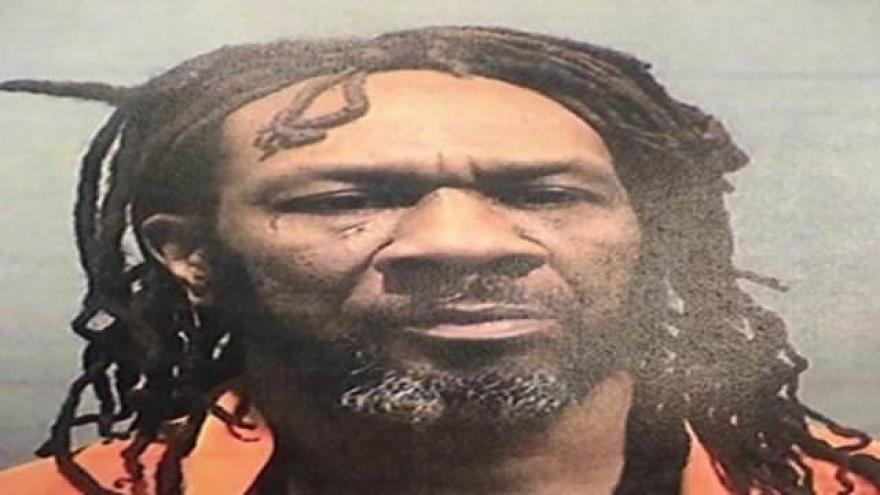 Genesee County, Michigan -- A man has been arrested and two dogs are recovering after being beaten with a metal pipe.

Genesee County Sheriff Robert Pickell posted on Facebook Tuesday his deputies were dispatched over the weekend after reports of an individual beating two dogs with a metal pipe.

Deputies found both dogs with severe trauma on both sides of their face and they were several pounds underweight. One dog was chained to a tree and living in a dog house that wasn't insulated. The other dog was living in a car.

"The living conditions for the animals were horrific, with feces filling the vehicle, little protection from the single digit temperatures, and access to food and water only every 2-3 days," Pickell wrote.

Pickell said both dogs were taken immediately for treatment.

The suspect, 52-year-old Lavelle Gullette of Flint, has been arrested and charged with animal cruelty.

Pickell said his office is also working on terminating the suspect's ownership rights.