Police: Man arrested after marijuana falls out of his pocket during job interview 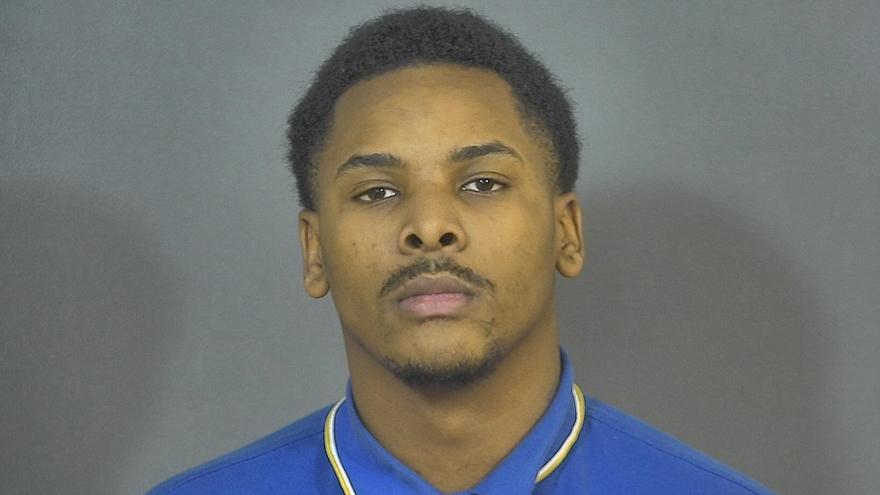 MISHAWAKA, Ind. -- Mishawaka Police arrested a 19-year-old man who accidentally dropped marijuana from his coat during a job interview, according to police reports.

Ronald Spires III, was arrested then released on a preliminary charge of possession of marijuana, according to police.

The incident happened around noon on Tuesday at a business in the 3400 block of Grape Road, reports said.

Spires was charged on May 28 with possession of marijuana.