Man arrested after motorcycle chase: “I know it was stupid” 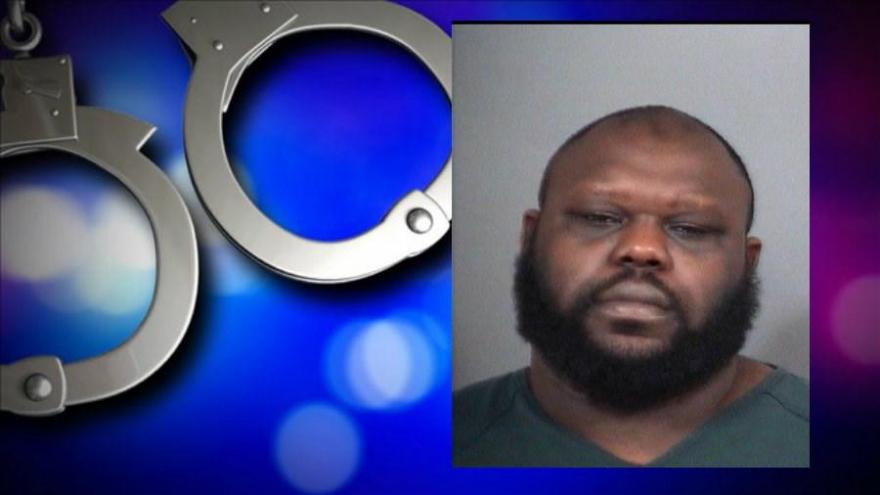 A man is facing felony charges after allegedly speeding away from police on a motorcycle Thursday evening.

According to the probable cause affidavit, a South Bend police officer attempted to stop a motorcyclist who failed to stop at a stop sign near the intersection of Twyckenham and Rockne Drive.

The motorcyclist, later identified as 30-year-old Robert Hunter III, briefly pulled over on his bike before allegedly speeding away from the officer.

Court documents say the officer called off the pursuit as Hunter was having issues operating the motorcycle.

The officer then told dispatch that Hunter was headed toward Mishawaka.

Mishawaka Police found Hunter in a vehicle in the 400 block of Jefferson Avenue and arrested him.

During his arrest, Hunter reportedly admitted to police, “I know it was stupid.”

Hunter was booked into the St. Joseph County Jail on a $500 bond.