Man arrested after passing out at McDonald's drive-thru window 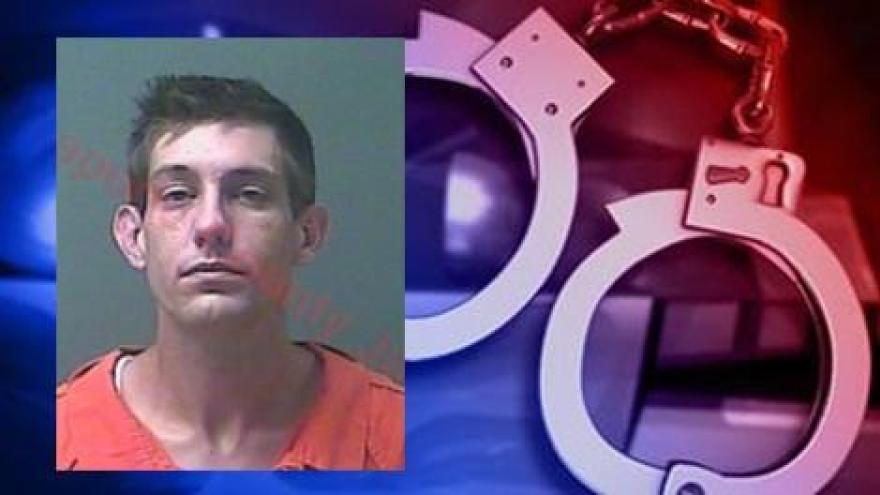 LaPorte Police were called to the McDonald's on Pine Lake Avenue around 2:45 a.m. to investigate a man who was inside his vehicle, passed out, while at the drive thru window.

When police arrived, they found 32-year-old Baret Strieter passed out in the driver's seat with the engine running, according to reports.

Next to Strieter, police say they found several orange pills in plain view.

Strieter was given field sobriety tests, which he passed, according to police.

Police said the pills were identified as a Schedule III Controlled Substance for which Strieter did not have a prescription.

A tin foil "boat" containing a brown powder was also located in the vehicle, along with drug paraphernalia, police said.

Strieter was taken into custody on charges of possessing a controlled substance and possession of drug paraphernalia, both Class A misdemeanors.